When Two is not better than One – Deductibles and Multiple Occurrences 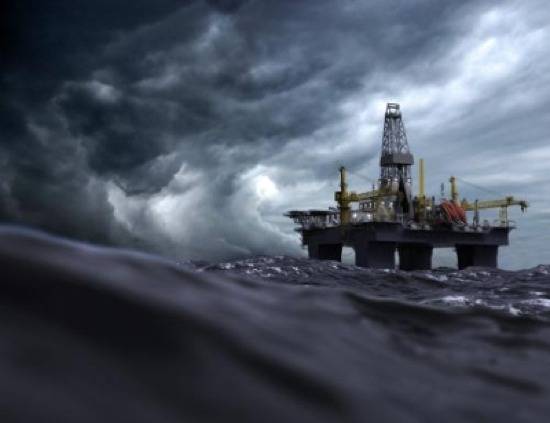 It was a dark and stormy night…

Two of them, actually.

South Carolina has its share of roller-coaster law on the definition of “occurrence” for purposes of insurance coverage (mainly in construction defect cases), but the recent Fifth Circuit case regarding damages to an offshore drilling rig as a result of two storms left the insured with the entire bill for a $17M repair (which may partially explain why it is now in liquidation). (See link above for opinion.)

Seahawk drilling operated an offshore oil rig which was damaged by two storms. The first caused misalignment of the rig’s legs but the company could not afford immediate repairs and operations continued with modifications until a second storm caused more extensive damage (including to some of the modifications). The rig’s insurance policy had a $10M per occurrence deductible, and the carriers argued two storms = two occurrences, which meant the total $17M repair bill did not exceed the applicable deductibles.

The Fifth Circuit, applying Texas law, found the policy required the occurrence be the proximate cause of the “sequence of losses or damages.”  Seahawk argued the damages would not have been incurred “but for” the initial storm and therefore there was only one occurrence. However, Texas law also holds that an occurrence is defined by the specific events that caused the loss. Here, the Court agreed the losses were the result of two separate events, and therefore the deductible applied to each.

Which just goes to prove the adage “Any bottle of wine in a storm.” (I’m told some prefer port.)