Clear and Unequivocal: An Indemnification Story 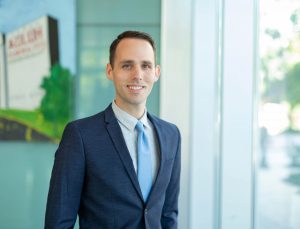 Recently, in a dispute between a contractor and subcontractor, the South Carolina Court of Appeals ruled that an indemnity clause cannot be construed to indemnify the indemnitee against losses resulting from its own negligent acts unless the intention is expressed in clear and unequivocal terms.

In order for the subcontractor to be contractually obligated to indemnify the contractor for the contractor’s own negligence, the Court of Appeals noted the language must clearly and unequivocally provide for such indemnity. A subcontract that reads: “Subcontractor agrees to indemnify for all damages, regardless of whether the damages are caused in part by a party indemnified hereunder,” may provide indemnity for concurrent negligence, however the Court of Appeals noted that no precedent exists for a provision that has been read to meet the standard of ‘clear and unequivocal.’

Additionally, it is worth noting that even in the event an indemnification provision is read to be clear and unequivocal, it may still be challenged as a contract of adhesion (take it or leave it) or through public policy concerns that could invalidate the application of the clause.

Josh Bennett I hope you have registered for this year’s DRI Construction Law Seminar at the Hilton Nashville Downtown from April 25-27, 2018. For those… Read More